A Track Record of Success
Paired with Individualized attention

Though misdemeanors are not as feared as felony charges, they still have the potential to seriously change your life if you get convicted or plead guilty. Fines, jail time, and other penalties create hardships in the lives of those convicted of misdemeanors. The assistance of an experienced Fairbanks criminal defense attorney will help ensure that your case ends as fairly and favorably as possible.

I founded Spaulding Law P.C. in 2007 after working as a prosecutor in Alaska as well as in Seattle, WA. My time as a prosecutor helped me understand criminal charges from the “other side”, equipping me to frequently get my clients acquitted or their charges dismissed or reduced. With more than two decades of trial experience, let me fight to protect your future.

Facing charges for a misdemeanor in Alaska? Contact Spaulding Law today at (907) 312-1300 for a free consultation.

How Does the State of Alaska Classify Misdemeanors?

The state of Alaska divides misdemeanors into two categories. These categories are class A and class B, with the former being the most serious form of misdemeanor. Many misdemeanors in Alaska have a statute of limitation of 5 years.

What are the Penalties for a Class A Misdemeanor in Alaska?

What are the Penalties for a Class B Misdemeanor in Alaska?

The penalties for a Class B misdemeanor can include:

What Can a Misdemeanor Prevent you From Doing?

A misdemeanor can prevent you from ever working in certain professions, especially if the charges involve fraud or a “crime of moral turpitude,” which can include shoplifting. Someone urinating in an alley behind a bar could be charged with misdemeanor indecent exposure, and be forced to register as a sex offender. If a misdemeanor crime is designated as a “domestic violence” offense, a conviction will prohibit you from ever buying or possessing a gun due to the Lautenberg Amendment. Misdemeanors deemed domestic violations can include actual physical violence against a spouse or other family member, such as an assault. But they can also include such things as having a loud argument, trespassing on an estranged family member’s property, or carelessly breaking a plate or cup during an argument with a family member. 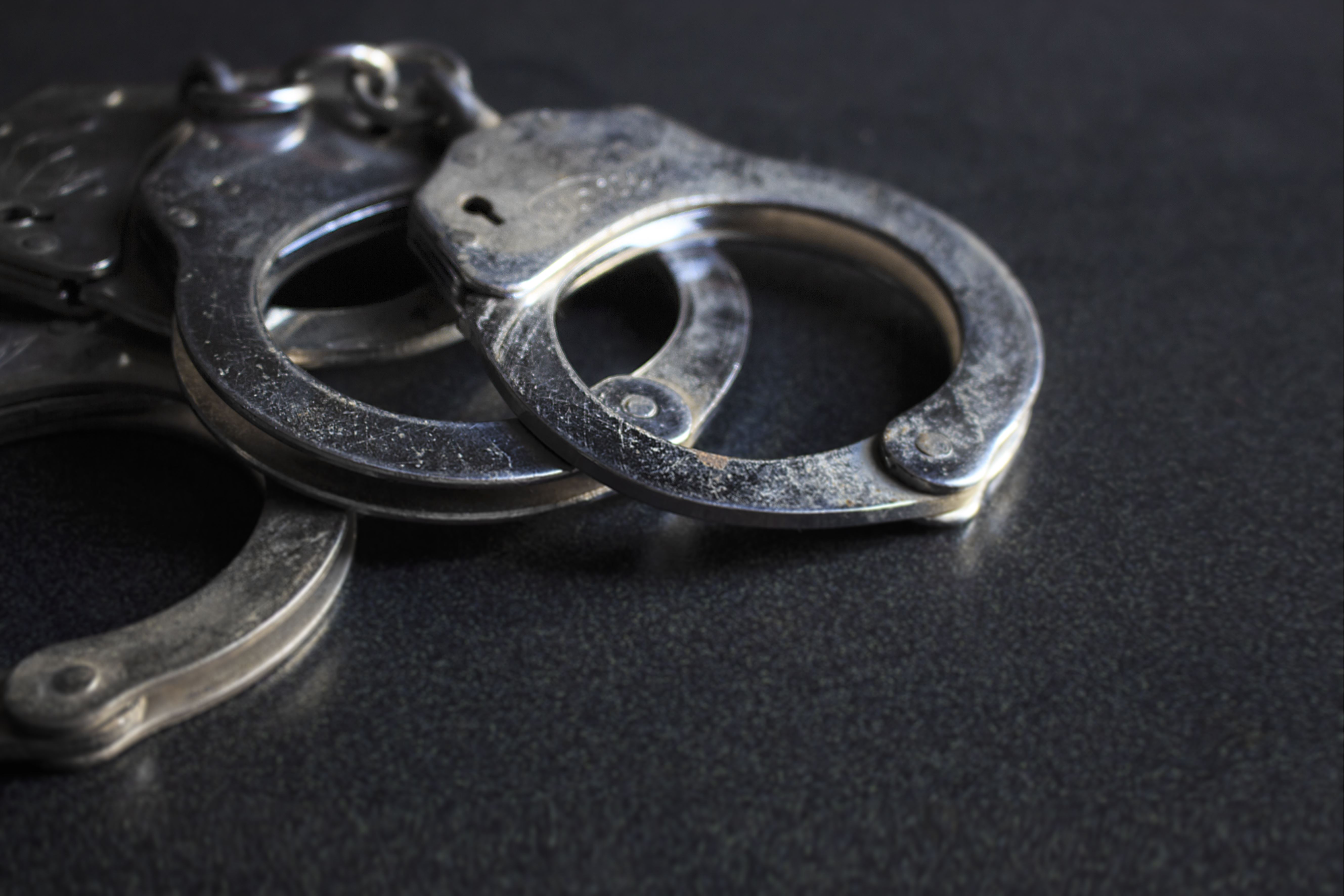 If you are accused of a misdemeanor, you may not have to appear in court unless you want to. As your attorney, I can file a waiver of your appearance, file all necessary documents, motions, and briefs on your behalf, and keep you informed of everything by email, text, or phone. I will negotiate on your behalf with the prosecutor and keep you up to speed on the progress of your case. You will also have the opportunity to review the documents in your case, including all the evidence used by the authorities in the investigation and prosecution. Most importantly, you will still control the process and make all the important decisions regarding your case, and you can participate in court as little or as much as you prefer.

Can a Misdemeanor be Dismissed in Alaska?

Misdemeanors are still crimes that may carry a hefty punishment upon conviction. An experienced attorney will be able to craft a defense that will make fines less severe, reduce or eliminate jail time, or even result in having charges dismissed.

Why Hire a Fairbanks Misdemeanor Attorney?

I grew up in Interior Alaska and refuse to let the members of my community face punishment that they do not deserve. After working as a prosecutor, I opened Spaulding Law so that I could use my inside knowledge to provide a quality defense for those accused of crimes. I take pride in providing a vital service that my clients deserve and providing dedication and resources that may be difficult to find elsewhere.

To find out how I will fight your Fairbanks misdemeanor charges, call Spaulding Law today for a free consultation at (907) 312-1300