A Track Record of Success
Paired with Individualized attention

If you are facing DUI charges, you need the assistance of an experienced Fairbanks criminal defense attorney. As a Fairbanks DUI defense lawyer, I fight to preserve the future of my clients and help them maintain their reputation in the community. Everyone deserves to let their side of the story to be told—I will make sure yours is heard.

Are you facing a DUI charge in Alaska? Call Spaulding Law P.C. today at (907) 312-1300 or contact us online to schedule a meeting with our Fairbanks DUI attorney.

WHAT ARE THE DUI CHARGES IN ALASKA? 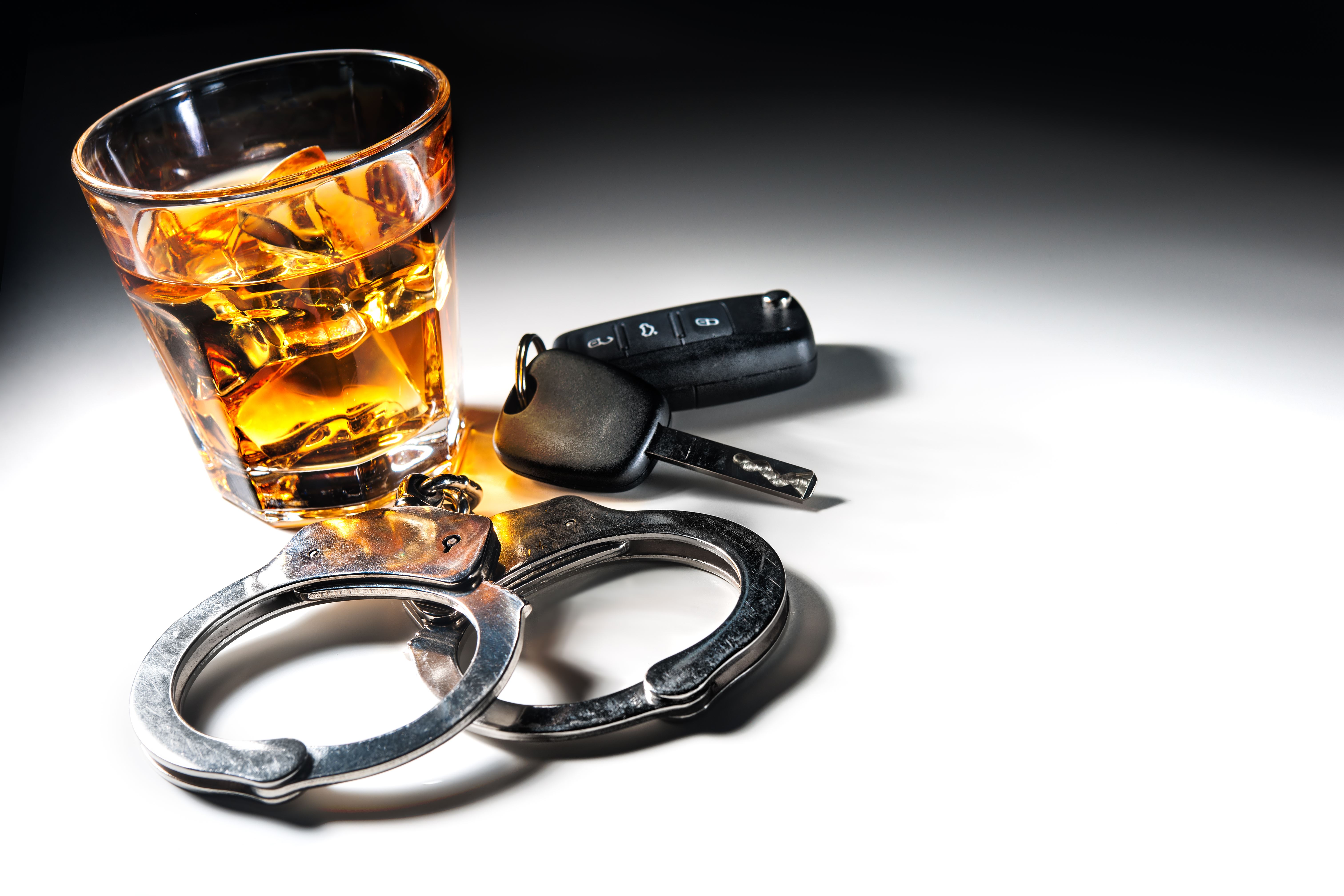 In Alaska, you will be charged with a DUI if you are pulled over with a blood-alcohol content of over 0.08 percent, or 0.04 percent for commercial drivers. Importantly, Alaska is an “implied consent” state. This means that anyone who holds an Alaska driver’s license has already agreed to have their blood or breath tested for alcohol. In Alaska, if you refuse this test, it is likely that you will be charged with the crime of ‘Refusal,’ which caries the same minimum penalties of a DUI itself, and that is in addition to the DUI. Those who are convicted of a DUI face consequence that may change depending on if they have been convicted of DUI in the past. All DUI convictions in Alaska require the installation of an ignition interlock device (IID). These devices are installed on a vehicle and require a breath sample before allowing an engine to start.

Is a DUI a felony in Alaska?

A third DUI within 10 years in Alaska may be considered a felony. An Alaska DUI first offenses may have at least 72 hours in jail and a second felony may require a minimum of two years to serve.

How Long Does a DUI Stay on Your Record?

In Alaska, a DUI will stay on your record for life. A DUI will add ten points to your driving record, but 2 points will be removed every 2 years.

What are the Penalties for a DUI Conviction in Alaska?

Alaska is a zero-tolerance state when it comes to driving underage after drinking. Any individual who is under 21 and drives with any percentage of alcohol in their system will face DUI charges. In Alaska, those convicted of a DUI must have an SR22 insurance policy for 3 years after their license was revoked. The SR22 is not an insurance policy. Instead, it is an official confirmation that you are driving while insured.

What Should I Expect If I’m Pulled Over on Suspicion of DUI?

A police officer must have probable cause to pull someone over. This can be as simple as a minor traffic infraction, or even an equipment violation. It is always in your best interest to be polite and cooperative when a police officer pulls you over for DUI. You should give the officer your driver’s license and insurance information when asked, and if you have it available, your attorney’s business card.

Next, he will ask you to perform a series of ‘voluntary’ field sobriety tests. These tests are very difficult to pass even if you haven’t consumed alcohol. In Alaska, your right to a Fairbanks DUI attorney doesn’t become valid until you’re at the police station. Therefore, it is unlikely that you will be allowed to talk to your attorney while you’re in the field. Once you have been transported to the station, the police officer will attempt to take a more sophisticated breath sample, and it is in your best interest to voluntarily give this sample.

I grew up in the Fairbanks area and returned to Alaska after working in Seattle as a prosecutor. My time as a prosecutor taught me that people deserve a voice—I established my law firm to be that voice. I am proud to defend my neighbors against serious DUI charges.

My firm has helped over 100 people get their charges dismissed or reduced. Serious criminal charges deserve scrutiny, and I am willing to devote the time and resources that may not be available with larger firms or public defenders.